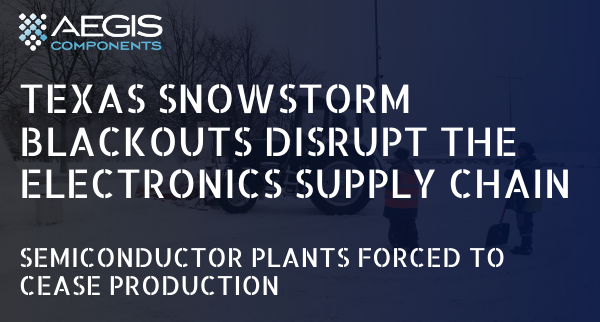 Texas snowstorm blackouts have caused some semiconductor companies to shut down production, threatening to intensify the chip shortage that has already caused carmakers to reduce output at some plants.

Texas has been confronted with historically cold weather conditions in the arrival of winter storm Uri, which has led to power blackouts across the state.  The ongoing Texas snowstorm blackouts have led grid operators to take aggressive action to maintain power flowing across the state.  Austin power providers have prioritized service to residential areas and healthcare customers.  Because of this, multiple chipmakers with fabs near Austin have been ordered to completely shut down production, including NXP, Infineon, and Samsung.

The chipmakers ceased production in the city of Austin around Feb. 16, and there’s no indication from the companies regarding when production will resume or how big the impact will be on output.  Samsung Electronics operates two factories in Austin, Texas, which are the company’s only U.S. production locations and represent roughly 28% of Samsung’s overall production capacity. How long will it take to recover from the impacts of the Texas snowstorm blackouts?

According to EE Times,  Semiconductor Advisors President Robert Maire stated that “The impact on output of silicon wafers and precision production equipment may have been minimized by an orderly shutdown”.  Essentially, if the fabs had time to perform a “soft shutdown”, getting most of the wafers out of the tools and powering down the tools in an organized fashion, the losses and downtime would have been dramatically minimized.  According to Maire, “Even in the best case, it could take a week or two for the fabs to come back online”.  In addition, the problems may get much worse if the shutdown lasts longer than expected, as the fabs and production tools would begin to get cold.  “The air inside fabs must be highly controlled for humidity and filtered for dust, which doesn’t happen with the power off”, Maire said.  According to VLSIresearch, the total combined capacity from the three chipmakers in Austin is around 115,000 wafers per month in 300mm wafer equivalent terms, and the total capacity for the U.S. is around 1.2 million wafers per month.  This means that Austin represents between 9 percent and 10 percent of the total U.S. production capacity.  The decrease in output from Austin, Texas caused by the Texas snowstorm blackouts will further exacerbate an already severe semiconductor shortage and will have a massive impact across many chip-dependent industries. 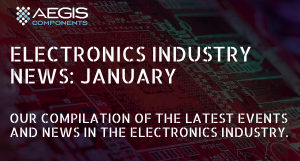