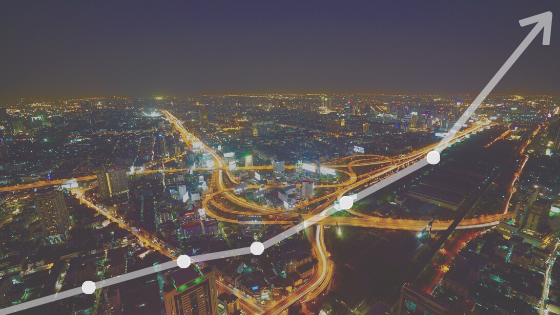 According to Acumen Research and Consulting, the global automotive power electronics market will grow at an estimated 19.0% and reach a valuation of $23.350 billion by the end of 2026.
Power electronics is a broad term referring to solid-state devices such as diodes, power MOSFETs, silicon-controlled rectifiers (SCRs), thyristors, gate turn-off thyristors, and many others used for control and conversion of electric power.  These devices play a large role in controlling automotive electronics.
The continuous growth in automotive sales plays a significant role in the market, and thus help drive the adoption of power electronics in automotive manufacturing.  Global automobile sales increased at a rate of 3.2%, up to 96.8 million in 2017.
This growth has not gone un-noticed, and new players are beginning to invest more and more into the market.  Companies such as Infineon Technologies, ON Semiconductor, Renesas Electronics, Mitsubishi Heavy Industries Ltd., and Texas Instruments Inc, are continually developing integrations that will advance the automotive market.  For instance, ON Semi has developed new Advanced Driver Assistance Systems (ADAS).  This new system provides the “eyes” for Subaru’s EyeSight System, which monitors traffic, detects obstacles, recognizes speed signs, and includes adaptive cruise control, lane departure warning and pre-collision braking.
The growing demand for eco-friendly vehicles has also been driving the market growth.  Since Tesla began producing vehicles that were completely electric, yet ridiculously fast and fun to drive, the public’s perception has shifted.  Electric car sales grew by 75% in 2018, and other automobile manufacturers have taken notice and are developing their own “cool” electric vehicles.  For example, Porsche has developed the new Porsche Taycan, which is powered by two electric motors that produce up to 750 horsepower.  The demand for vehicles like these has led companies such as Eaton, Hitachi, and many others to introduce new technologies that allow vehicles to operate more efficiently and reliably.  The use of advanced technologies like these in the automobiles has propelled the growth of the automotive power electronics market and will likely continue to do so in the coming years.